It’s All Going to Work Out 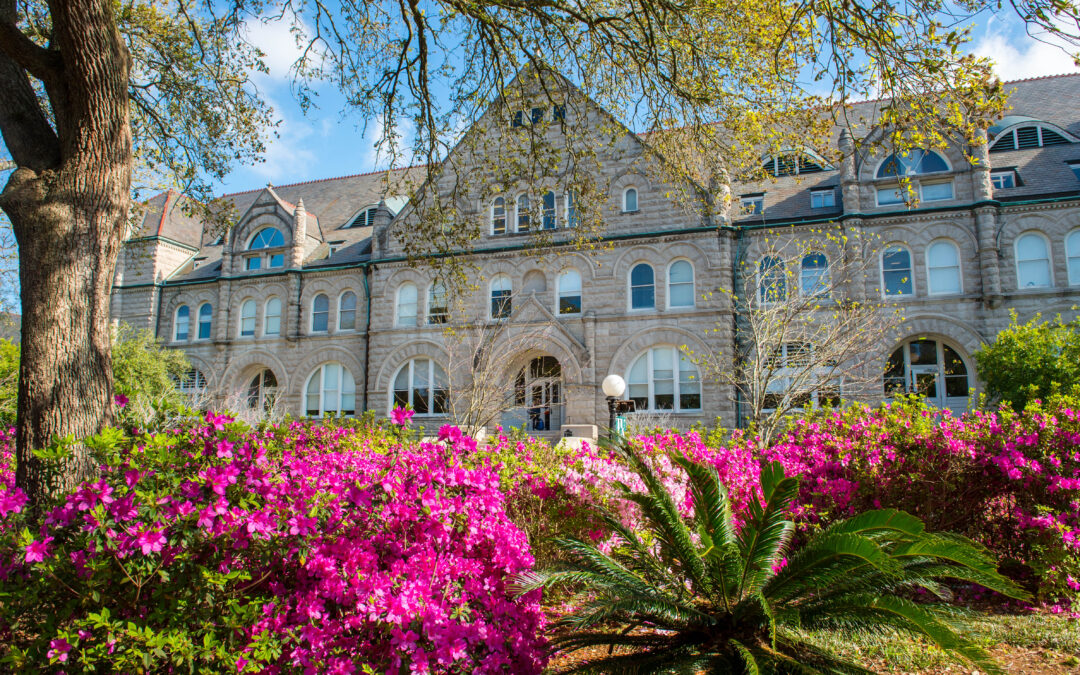 Hey y’all! I know many of you have been anxiously waiting for your decisions. We will be releasing all decisions on Wednesday, March 30th at 3 PM CDT.

I decided to not make a meme out of this round of decisions because this time of year can be more serious and stressful for seniors with decisions from schools around the country rolling out. Regardless of what decision you get on Wednesday (or with your other decisions), I want to reassure you that you are going to be okay.

I hate to copy something directly from Jeff’s blog, but he references an article that I just have to mention at this time of year. In a piece for The Atlantic, Derek Thompson writes:

The raw numbers are instructive. There are more than 4 million 18-year-olds in the United States. About 3.5 million of them will go to college. And just 100,000 to 150,000 of those—somewhere around 3 percent of the entire age group—go each year to selective schools that admit fewer than half of their applicants. College-admissions mania is a crisis for the 3 percent.

Three percent! If you are reading this, you are killing it! You are going to go to college! You are going to learn a lot! I’m sure you have already gotten into many wonderful institutions. “Selective” or not, finding a school that is a great fit for you is the ultimate goal. I am a firm believer that each of us has a handful of these perfect fits. So even if you had your heart set on a particular school, there will be other places where you can have an equally amazing 4 years. At the end of the day, the school you go to matters way less than what you do while you are there!

Another important thing to remember is that this process does not define you. Please do not let the outcome of your Tulane application affect your self-worth! Tulane’s process is not perfect. We get too many qualified applicants than we have room for, and not getting into Tulane says infinitely more about us and our process than it says about you as a human being. It is not a reflection of your worth or your character. We received over 42,000 applications this year, and our goal is for our class to be around 1,800 people. With an increasing yield rate, this means that far fewer students are getting admitted than in the past. It’s a good problem to have, but it makes things difficult.

If you more of a numbers person, I’m happy to break things down for you a bit.

We are going to sound like a broken record here, but this year has been our most competitive to date. Our 42,000 applications this year represents an 18% increase over apps received 5 years ago. In 2016, our yield rate (the percentage of accepted students who ended up enrolling) was just 26%. Last year that figure was 45%. More accepted students are saying yes to Tulane, whether they applied binding Early Decision or otherwise. Because of this increase in yield, we cannot accept as many students. This year’s acceptance rate is shaping up to be around 10%, while it was 25% in 2016.

The numbers don’t lie. Tulane is remarkably more selective than it was 5 years ago. I’m not sure if I would still get in. In fact, I didn’t get into a few of the schools I was super interested in.

Back in 2010, admission mania was still very much alive. It paled in comparison to today’s frenzy, but it was certainly stressful and weird. I applied to 7 schools over the course of my senior year: three state schools, three medium sized research institutions, and a small liberal arts college. My mom had been meticulous with her college spreadsheet, and we were constantly looking at the Naviance scattergram that my high school provided. Ultimately, I got into 4 of my schools and denied from 3.

Getting rejected sucked. I had put a ton of work into supplements, interviews, and taking campus tours. It felt like a project was left unfinished. While Tulane was at the top of my list, I was excited to explore two of the other schools more in depth at admitted student days and give them a fair shot.

Ultimately, Tulane was perfect for me, but not for the reasons I thought it would be. When I was in high school, I was mainly concerned about going to a college with a rowing team and warm weather. It wasn’t until I got to campus that I realized that the people I surrounded myself with would define my college experience. Did I love my time at Tulane? You bet I did. But do I think it’s the only college with amazing people? Absolutely not. Wherever you go, don’t be afraid to say yes to things. Push your comfort zone, try new experiences, and don’t worry so much that people are judging you. I promise, they’re EXCITED to get to know you and support your journey!

When I was a freshman, I was too nervous to apply to be a tour guide. I was scared of getting rejected. When I joined a fraternity (something I was also hesitant to try), a bunch of the guys were tour guides and encouraged me to apply. Fast forward a few months and I ended up getting hired in the fall of my sophomore year. After a busy year of giving tours, I was hired as an admission intern, unknowingly beginning my admission career!

The point is, you never know exactly how things are going to play out. Life works in strange ways, and the decision from one college will not make or break you! Best of luck!

We use cookies to ensure that we give you the best experience on our website. If you continue to use this site we will assume that you are happy with it.Ok